Our legal team leverages decades of experience and a unique perspective focusing on Northern communities, specializing in the needs of individuals in these areas. 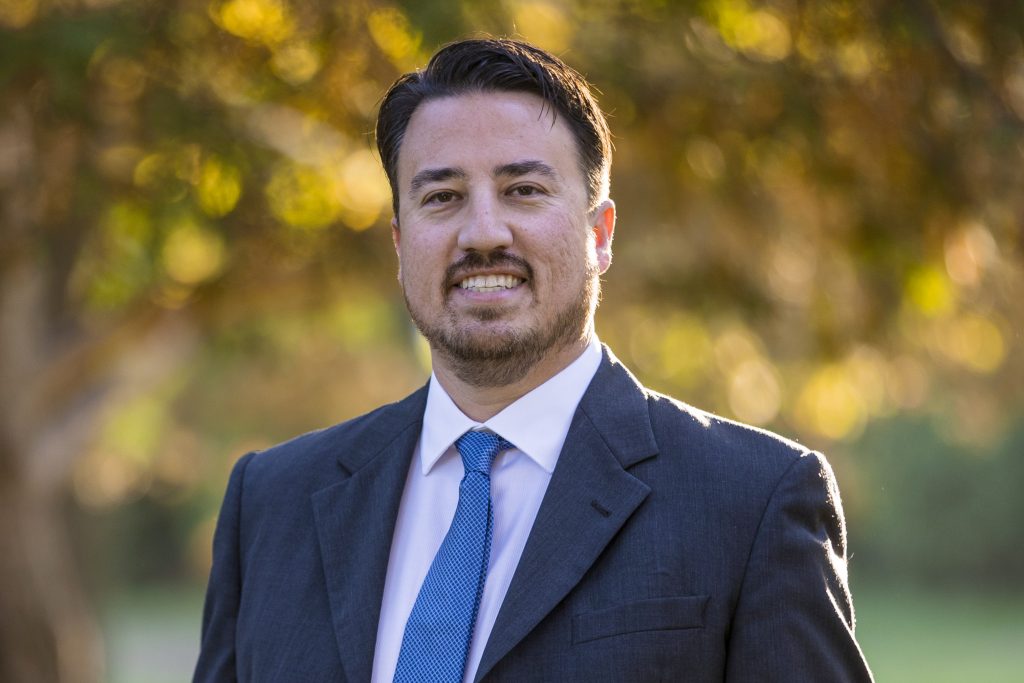 A lifelong resident of Thunder Bay, Andrew was educated at the University of Western Ontario where he studied both Finance and Law. While at Law School, Andrew also studied Value Investing at the Richard Ivey School of Business. Andrew is a member of the Law Society of Ontario. 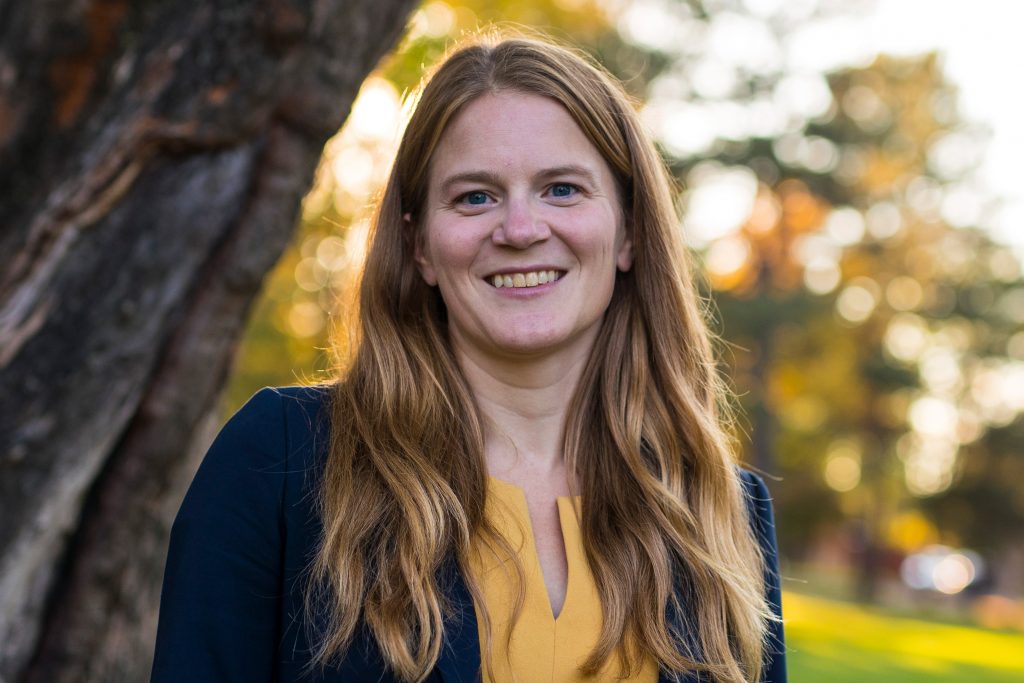 After moving to Thunder Bay at the age of 6, Emily has lived and worked in Thunder Bay for nearly her entire life. Emily obtained a Specialized Honours Bachelor of Arts in Psychology as well as a Bachelor of Education before pursuing Law. 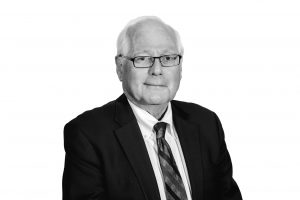 Richard has practiced law in Thunder Bay since he was called to the Bar of Ontario in 1978.

He has lived his entire life in Thunder Bay except for his many years of study at the University of Western Ontario. Before law school, he obtained his Master’s Degree in Neuropsychology—which gave him significant advantage in representing clients who were severely brain injured in motor vehicle accidents, and in defending persons suffering from severe mental illness in the criminal courts.

He has practiced both civil and criminal law at all levels of court in Ontario, and he has appeared as counsel on at least 100 jury trials over his long career.

Richard has a fierce sense of justice and plans to devote the balance of his career in representing the disadvantaged. 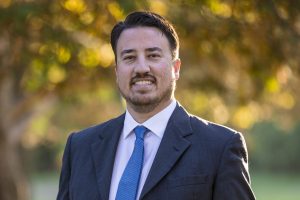 A lifelong resident of Thunder Bay, Andrew was educated at the University of Western Ontario where he studied both Finance and Law.

Andrew’s current practice includes Criminal Defence and Personal Injury litigation.  He also works with the Ministry of the Attorney General assisting sexual abuse survivors who are reluctant to come forward and discuss their legal options. 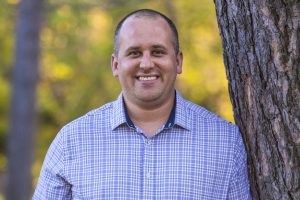 Brandon has lived and worked in Thunder Bay nearly his entire life. The only significant time he ever spent away from Thunder Bay is when, after graduating from the Fort William Collegiate Institute in 2002, he attended Western University in London, Ontario.

At Western, Brandon obtained both his Bachelor of Arts Honours Political Science degree and Bachelor of Laws degree. After obtaining his law degree in 2009, he briefly worked in London as an articling student before deciding to move back home to Thunder Bay. He was called to the Ontario Bar in 2010 and since then has been a lawyer in good standing with the Law Society of Ontario.

Brandon takes pride in the relationships he establishes and maintains with his clients. He works hard to serve his clients, and he understands the importance of keeping his clients informed and involved along the way. When required, Brandon does not hesitate to travel throughout Northwestern Ontario to provide his clients with the personalized, face-to-face service they need and deserve. 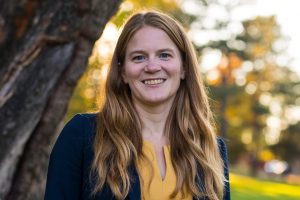 Emily is a proud resident of Northern Ontario and has spent most of her life in Thunder Bay. Emily obtained a Specialized Honours Bachelor of Arts in Psychology as well as a Bachelor of Education before pursuing Law.

In 2013 Emily was accepted as a member of the charter class of the Bora Laskin Faculty of Law. Throughout school Emily obtained the course prize in Criminal Law and graduated with first class standing. During her education Emily worked with the Lakehead University Community Legal Services and was also selected to compete in the Wilson Moot, a national advocacy competition that explores current constitutional issues facing women and minorities.

In 2018, Emily joined Courtis, Desmoulin Law Office where her practice focuses primarily on Criminal Law and Mental Health Law. Emily is known for her professionalism, dedication, and advocacy skills.

Emily is a member in good standing with the Law Society of Ontario. She is also a member of the Criminal Lawyers Association, the Ontario Bar Association, and Law and Mental Disorder Association.

Outside of the office, Emily enjoys travelling, hiking, and taking in the many activities living in Northern Ontario has to offer.

*Please note that by sending communication to Courtis, Desmoulin Law Office through this website a lawyer-client relationship is not automatically created. By sending communication, you acknowledge that you are not a client of our firm, unless you have signed a formal retainer agreement with our lawyers to be a client of our firm. Please do not send confidential documents or information to our lawyers until you are a client of the firm. Until we formally retained the information provided will not be considered privileged of confidential.